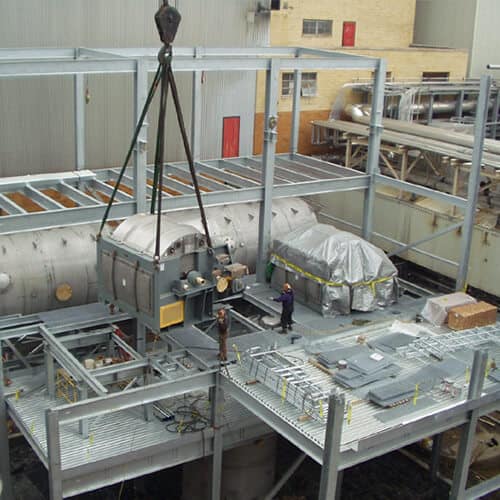 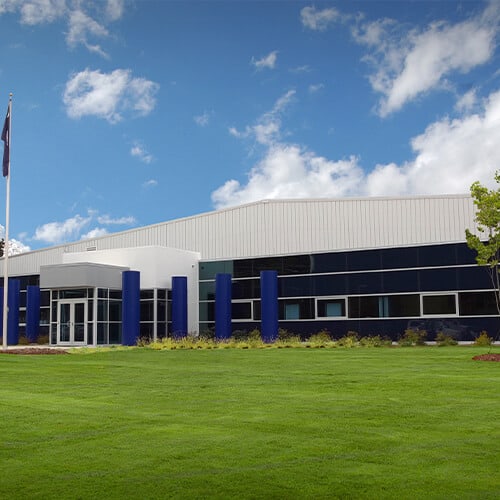 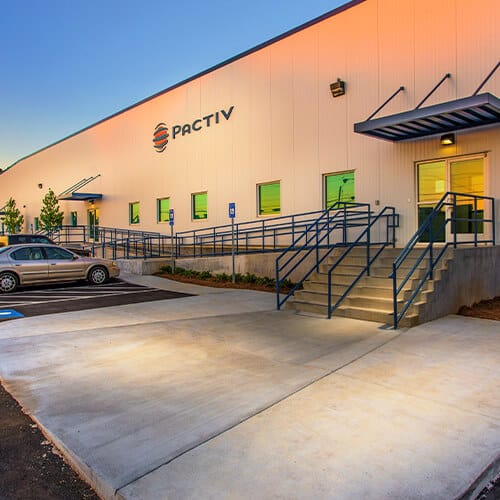 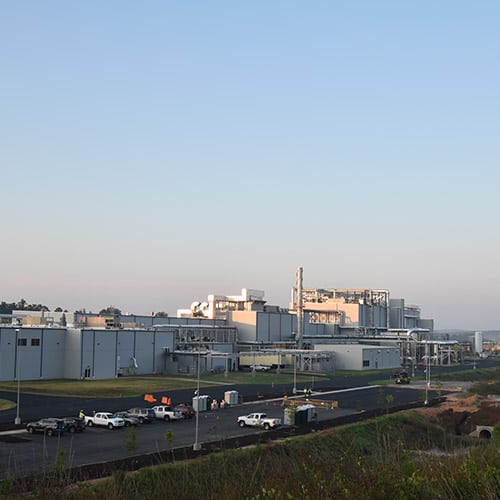 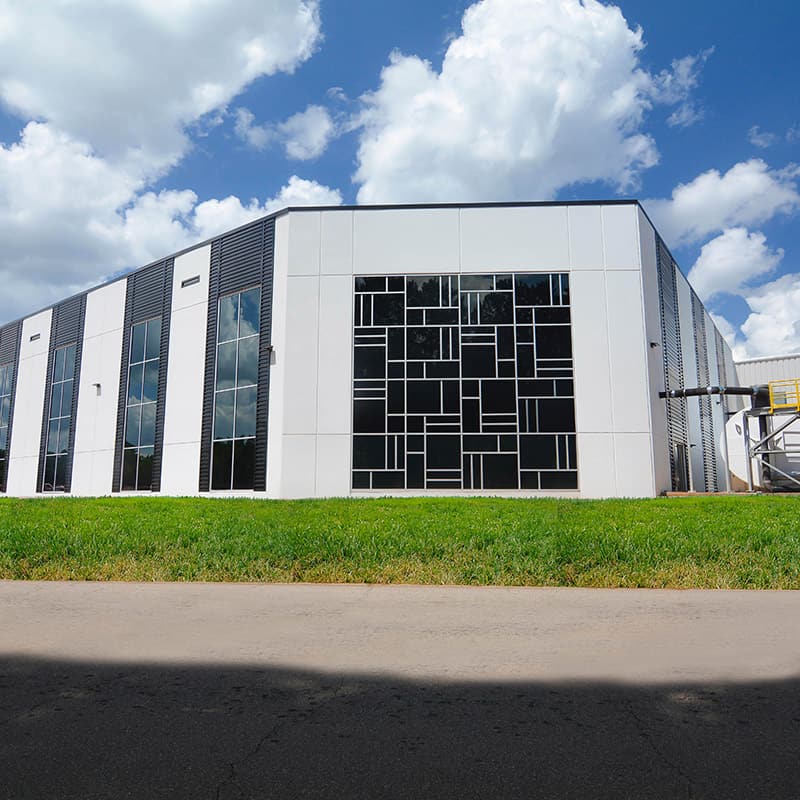 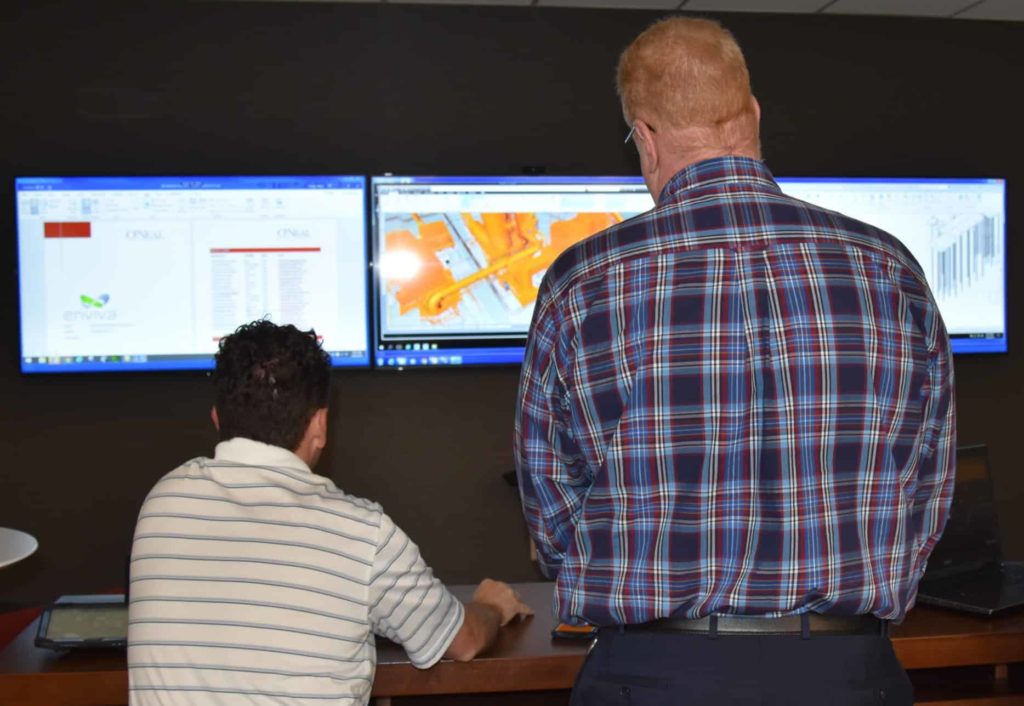 Often, value engineering (VE) is referred to as an exercise consisting of one meeting, or a series of meetings, focused on reducing project cost.  The cost may come from redesign of structures or systems, substitution of materials and/or equipment, or more cost-efficient methods of construction.

The goal of value engineering is to reduce cost, but the initial word in the term “value,” implies that cost reduction must be weighed against overall value:  constructed cost, operating cost, project schedule impacts, long-term maintenance value.  Weighing value is, or should be, a life-cycle calculation.

The second word in the term is “engineering,” which implies a structure, a process, a means of establishing value based on objective evaluation of costs versus functional impacts.

Obtaining the most value from a VE effort is directly tied to the point in time at which value engineering occurs. Value engineering is frequently an event that happens well into design. As is widely understood, but not often practiced in the engineering and construction industry, the cost/benefit curve for a project shows that the greatest value opportunities occur well before design is set (and even more so, before design begins). Sometimes, value engineering is simply a redo of a faulty process that did not produce a design that aligned with the project’s objectives. At that point, the cost of change is high and the opportunity for savings is low.

Effective value engineering, then, an ongoing process that begins within the overall setting of project objectives and development of design concepts and continues with planned sessions at the right points in the project to formally identify opportunities for savings.

VE is a process that benefits from having the right parties involved at the optimum times in the project. General contractors and specialty trade contractors can contribute greatly to identifying and evaluating VE options due to their working knowledge of cost and schedule and other constructability considerations.  While lean construction principles emphasize this early engagement for the above reasons, the larger industry practice rarely engages construction input. With full-service EPC firms, clients should expect this input to be part of the project planning process.

The earliest VE effort occurs before any design is done.  Initial project development involves developing a problem statement and a business justification.  As part of that effort, project objectives should be captured that provide structure for the project team to guide project decisions.  Objectives by nature should be specific, and have cost, time, and action requirements tied to them.

Lessons learned are another valuable value engineering tool employed before design begins.  A learning organization carries forward information from previous projects to establish best practices.  When the design/construction firm is part of a long-term partnership with that facility owner, there should be a library of lessons learned that are reviewed as part of initial project planning to establish which previous value engineering successes apply to the new project.

In projects where owner and EPC firm are working together for the first time, both bring their own expertise with the project’s requirements.  A lessons-learned system based on known requirements is a way to establish acceptable paths forward and to generate early VE ideas (and to exclude ideas that will be unacceptable).

The final value engineering application prior to the start of design is developed as part of the original project scope of work.  The scope of work defines what is included, but there should also be boundaries that specifically list items that are outside the scope of work.  Writing specific boundary items is an early way to manage/prevent scope creep (which later may be called VE when it has to be removed). So far, the VE process has operated with minimal design effort.

An effective way to approach VE efforts during design begins with the project kick-off meeting.  By setting parameters around VE targets (including areas that are outside project boundaries), the design team can begin its efforts with greater focus.  Weekly design coordination meetings also identify and capture potential VE targets as design progresses.

One of the complaints voiced about VE later in design is, “Why didn’t you design it that way in the first place?”  The optimal timing for VE during design is after initial design concepts are developed, which is before capital cost is committed and at the point when design changes are relatively inexpensive.

As design reaches 20-30% completion, there is a larger opportunity to review design to date and evaluate it against project objectives with a focus on cost savings.  With construction expertise in the room, the team identifies potential VE opportunities and determines which opportunities should be investigated further.

VE is more complicated as design progresses.  If, for example, there is a decision to modify the structural design to reduce steel tonnage or roof slope, there will be impacts on other disciplines that require re-evaluation and perhaps design modifications.  For this, and other reasons, VE cannot be performed in a vacuum.  The team leading the effort must also be clear on the level of effort to which it will commit on VE ideas to pursue.

Some owners marry design and construction together after documents are complete to conduct the traditional VE session.  While the approach described in this document is preferable, a session of this type can still bring some value if there is structure to the process and clear direction on what may be acceptable for further investigation.

Committing to a Process

Successful VE is part of a larger commitment to collaborative processes that include:

The Value of Project Planning

For any significant capital investment project, whether it be increasing existing capacity, establishing a new facility, etc., there are several actions performed over the course of the project that determine the project’s level of success. Those actions can be part of a carefully planned front-end process called pre-project planning (sometimes known as feasibility analysis or conceptual planning) or can occur reactively as problems or questions transpire.

The Construction Industry Institute (CII), a research-focused collaboration that brings industrial owners and design and construction companies together in a shared desire to improve industry practices, defines pre-project planning as “the process of developing sufficient strategic information with which owners can address risk and decide to commit resources to maximize the chance for a successful project.” Common steps in pre-project planning include project organization, selecting project alternatives, defining the project, and determining paths forward. While these actions do not guarantee project success nor are they comprehensive, they do encompass critical components of planning for and executing a successful project.

CII conducted a study, Pre-Project Planning: Beginning a Project the Right Way1, on the impact the pre-project planning process can have on capital facility expenditures. Study results showed clear differences in outcomes across project performance criteria, and benefits of pre-project planning are listed below.

O’Neal created and utilizes a process, Project Development and Delivery, that is based on client best practices and CII’s work.  The approach begins with a project problem statement that outlines the situation to be addressed and how addressing that situation creates an opportunity for growth, cost savings, higher efficiency, safety, or increased product quality. The problem statement becomes the basis for building a team, writing objectives, developing a business justification, developing scope and boundaries, establishing project success criteria, and ultimately evaluating project options. This work occurs without an initial need for design and then progresses to developing a design basis and conducting options analysis that are carried forward into a conceptual package. Ultimately, the goal is to select an option to carry forward that accurately responds to the project problem, has a solid scope of work with boundaries, and operates within a framework of a clearly defined business justification.

O’Neal’s use of Project Development and Delivery for almost 20 years has shown results consistent with the CII findings. Whether O’Neal uses this internal process or uses a similar client process, cost and schedule predictability are high. In fact, O’Neal is able to guarantee cost and schedule on projects that have gone through a thorough pre-project planning effort by the end of appropriation approval, typically with 35-45% design completion.

Plan Now to Save Later

Since 1975, O’Neal has been successfully delivering capital projects in the process chemical, food and beverage, automotive, biopharm, manufacturing, and pulp and paper markets worldwide. O’Neal is an integrated engineering and construction firm that combines overall project planning, design, procurement, and construction to create cost-effective capital solutions. With all design and construction professionals in-house, O’Neal’s clients benefit from a true collaboration of disciplines. For more information, visit O’Neal at www.onealinc.com.

As an employee-owned company, our people are our biggest asset.